Climate change is a real concern.  Natural fuel resources are running low and we as a global community need to make a change.  This has prompted us to move into an electronic era, which has revolutionised the motorbike industry.  It is expected that by 2040 all diesel and petrol fuel powered motorcycle designs will be banned and taken off the market.  By this time, only hybrid and electric motorcycles will be available for purchase.  Which means, you will, eventually, have to convert to a hybrid or electric motorbike. But what is the difference?  What does this mean for you? This blog will tell you everything you need to know.

The main difference between the two designs is what fuels the motorcycle.  Most motorbikes are fuelled by petrol or diesel.  As such they are damaging to the environment and costly to maintain. Fuel powered motorcycles rely on lots of different moving parts working together.  Which means a lot can go wrong with them. Now, more electric motorcycles are being made, these are fuelled by electric.  Electric is much more energy efficient and it doesn’t emit toxic fumes. An electric motorcycle does not have an engine, it is powered by a rechargeable battery and electric motors.

Fuel powered motorcycles and electric motorbikes both come in a range of styles and designs.  To ride both you need a suitable driving licence, valid insurance, MOT and tax and you need to wear a riding helmet and outfit.

Financial differences between an electric motorcycle and a fuel powered motorbike

Because the fuel powered motorbike has been so popular for so long, it is often cheaper to buy one.  There are lots of second hand fuel motorbikes for sale and plenty of new models on offer.  So to initially buy a motorbike, a fuel one might be your cheaper option.  But in all other areas, the electric motorcycle is cheaper. In fact, owning an electric motorbike can save you so much each year, it is actually worthwhile paying more initially.  Here are some of the ways you can save money by buying an electric bike instead of a fuel one:

Riding differences between an electric bike and a fuel one

You might be wondering if riding an electric motorbike feels different to riding a fuel powered one. Here are the main riding differences you can expect:

There are some other differences between electric and fuel powered bikes, these include:

If you are thinking of, or currently looking for a new motorbike, consider going electric.  There are lots of benefits to an electric motorcycle and although it might seem strange at first, you’ll soon fall in love with the thrill of your new ride.  To find out more about electric motorbikes, check Chelsea Motorcycles Group, the expert team here will be happy to answer any questions you have.

Five of the best motorcycle routes in the UK 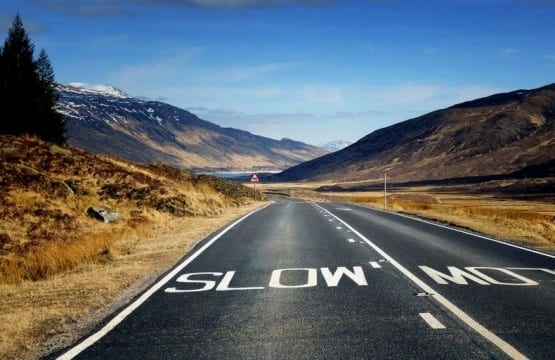 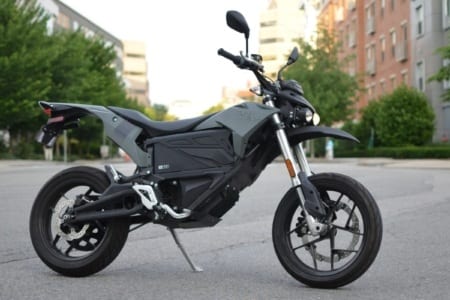