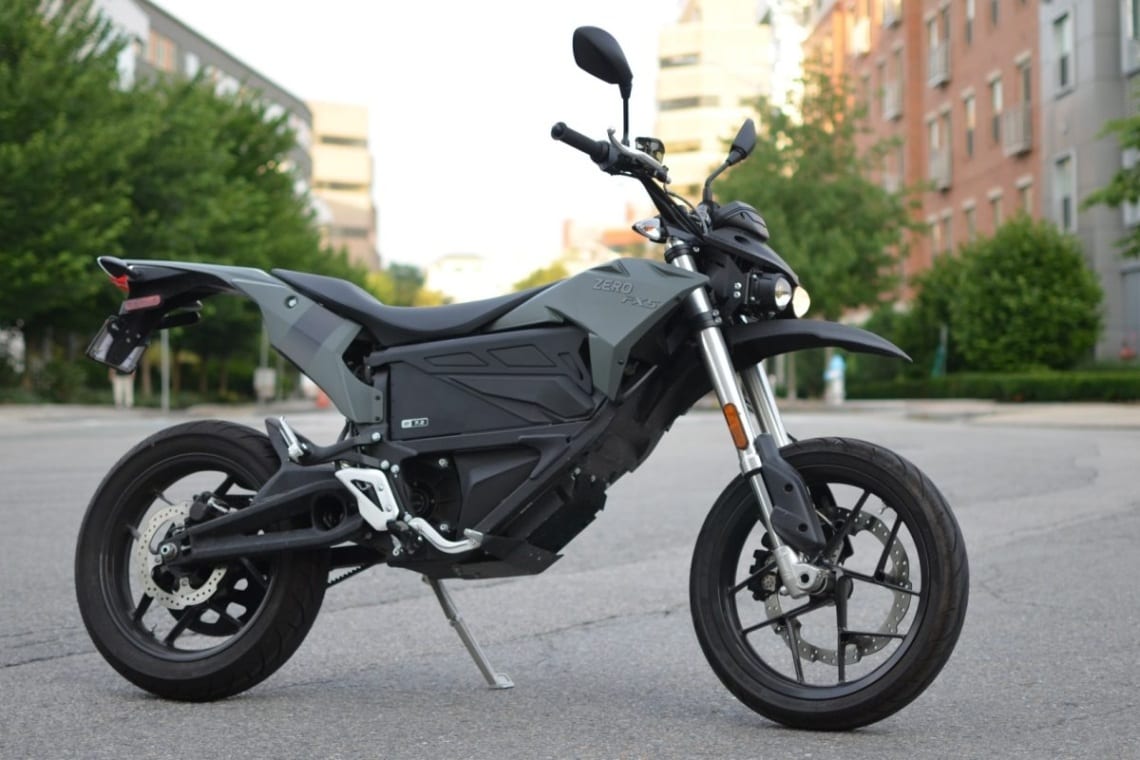 Biking technology is always evolving, and one of the most intriguing possibilities for modern bikers is the advent of electric tech. Whether you’re a staunch traditionalist or willing to try something new, here’s what you need to know about electric motorbikes!

For the last few years, electric technology has been developing in leaps and bounds. This has in turn encouraged even the most devoted of biking enthusiasts to reconsider their approach, though the market for electric motorbikes remains comparatively small when placed alongside hybrids and electric cars.

Its been almost a decade since we first began hearing about electric bikes, but it seems likely that these vehicles will become more popular as consumers grow more aware of their options and more concerned with eco-friendly methods of transportation.

This is in part influenced directly by government directives, aimed at combatting carbon emissions, and a reduced price amongst this formerly expensive sector. The development of choices within the electric motorbike sector is also sure to tempt the unconverted! However, its certain that an electric bike isn’t for everyone.

Buying an electric bike should be viewed as an investment, and while some models can be pricey, this cost will be recouped over time when taking into account the negligible cost of charging (compared to filling the tank). In the UK, there are perks to buying an electric vehicle, including financial incentives which help to make the price far more manageable and achievable for regular consumers.

Insuring your electric bike could prove trickier and more expensive than a conventional model, though as with all aspects of owning an electric vehicle, this will become progressively less expensive as time goes by. There are usually higher prices to pay at the outset due to the smaller market.

Electric bikes have lots to recommend them, particularly if you’re just looking for an easy to use, relatively inexpensive solution. This will likely become a less favourable option if you plan on heading out for lengthy trips, as the charge time on electric bikes remains limited. However, new models are expanding this ride time to give you more opportunities to head out on the open road.

At the moment, a major barrier is simply consumer interest. The appeal is growing, but it will be a while before we see electric bikes replace the models we know and love. 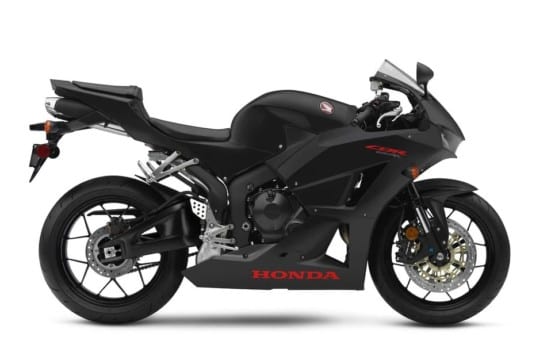 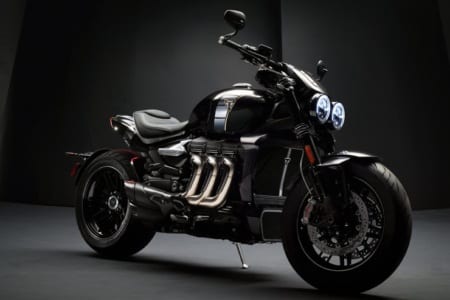 While 2020 has not been a good year for many of us, it has proven to be a fantastic year for biking…